Ascension Update - Working with a City of Light 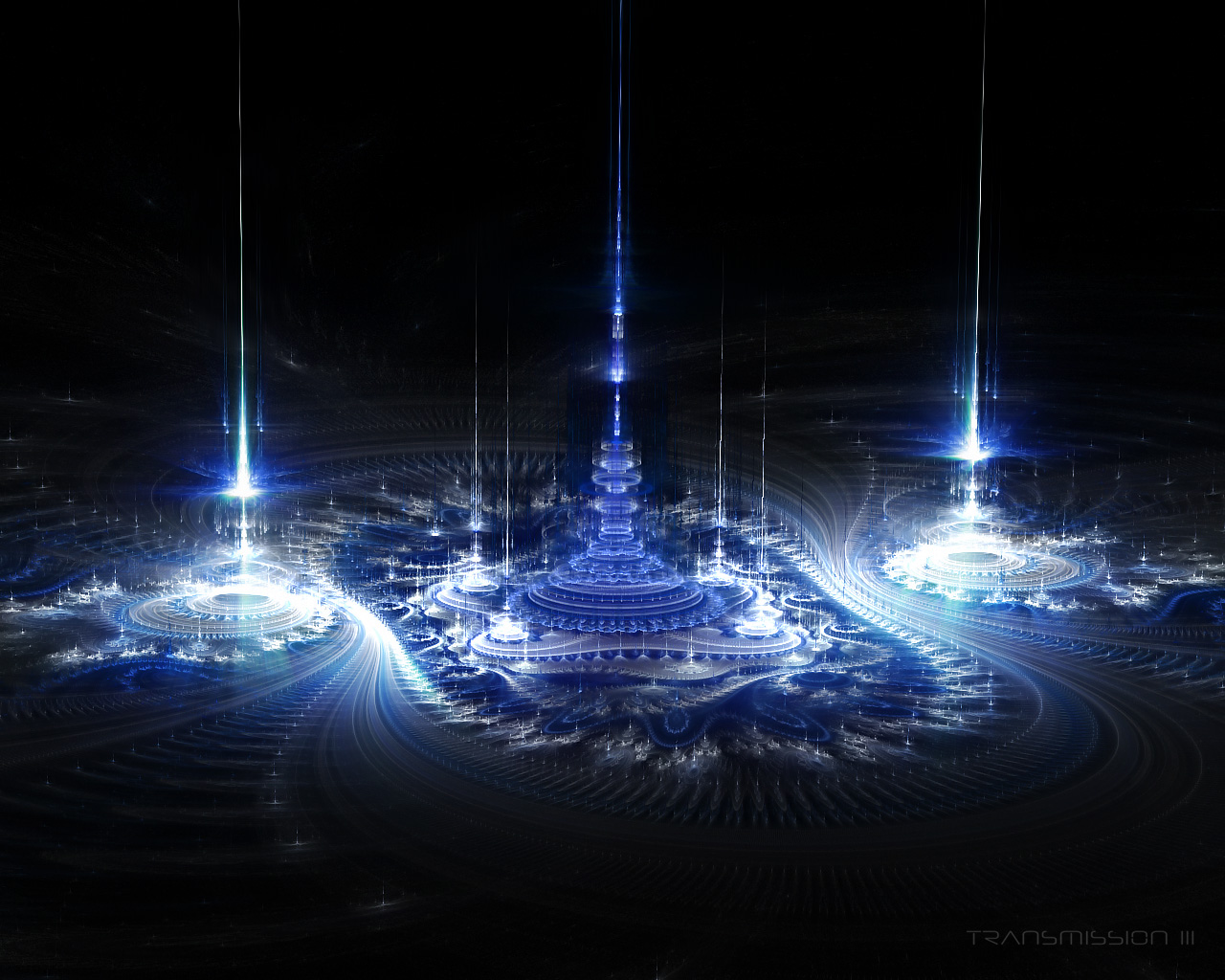 The spiritual journey can often seem quite an isolating one, with little changing from day to day.  So when a new experience occurs, I am always excited to share it, because, like me, I imagine you are in need of inspriation and upliftment too.

A few months ago I read on Linda Dillon's site that city where I was born (Cork in Ireland) is to host a City of Light. What are the odds?!  I wrote to Linda who asked if I felt I was to assist with grounding the energy.  I immediately declined as I didn't want that kind of pressure, nor did I want to return there.
Last week, in Linda's update, I read that no-one was working on grounding the City of Light in Cork and I was deeply saddened.  I don't want Cork to lose out.  So I wrote Linda and volunteered, just until the 'right' person emerged.  As I wrote the email, I had a feeling that no one else was going to come forward.
Let's just say, that after that day's meditation, I know I'm on the team!  I would love to share what happened in the hope that uplifts and inspires your journey further.
As I began my meditation, I went to the 13th octave, but this time in the first step, I noticed that my temple was very full and that all the beings there were not solid like humans, but higher dimensional.  There were many and I didn't recognise them.  There also seemed to be either a predominance of men, or a male energy aspect to it.
When I finished the process of going to the 13th octave, I went straight back to the temple room.  Suddenly, I was at a huge slightly oval table with a lot people who were clearly holding a meeting.  I was seated at the bottom of the oval, opposite the man (?) who seemed to chair the meeting.
Beside me, was my Higher Self.  I asked her what we were doing there, though I already knew: it was a meeting on the city of light for Cork.  I could feel the energy but I couldn't understand the conversation and she said that was because I was being 'acclimated' to the energy first.  I have always been attending, this was my first time to consciously attend.
I felt enormous energy going through my crown chakra and began to become aware of an idea that was at the back of my mind for the last day or so; Cork is both a county and a city, and it seems to me (but I could be sooo wrong) that it might be further west than the city, more in the countryside.  I saw myself moving there and I was very upset.  It's not very close to my family, so why move there?
When I brought my consciousness back to my body, I realised that not only had my crown chakra opened to engulf my skull, but my heart chakra had opened to fill my chest.  There was nothing but spaciousness in these two chakras.
I then became aware of the meeting again.  I noticed my Higher Self had faded and was almost invisible, which I took to mean that it was safe to leave me on my own!

When I brought my consciousness to the group at the table, I was blown away.  I realised that their heart chakras had all merged, forming an elipse of light around the table.  They were not operating as individuals, the way I had first understood it.  They were one.
They were operating as a collective, in the same way that both our hands may do different things at the same time, like hold a baby and type a text message, but they are, nonetheless, part of one body.  Their heart energy had merged in an elipse shape and they, including me, were aligned, almost one yet indvidiual.

I also noticed that this meeting room doesn't contain the sometimes tense energies of the Galatic Counsel meetings about awakening and ascension, because all the participants are aligned with the both the goal and the process, so they create a very powerful, cohesive energy.

A few days later, when I returned to the meeting room in meditation, I was attempting to align with their energy, the energy of Gaia in Cork and all the beings connected to this process.  I was gently guided to stop trying so hard!
I was shown that if I relaxed, I would naturally come into harmony with their energy and that of Gaia.  A few seconds later, I literally felt Gaia's energy move towards me and align with me!

In the spiritual journey, as with so many other things, less is often more!

Posted by Jennifer Crokaert at 12:45

Email ThisBlogThis!Share to TwitterShare to FacebookShare to Pinterest
Labels: city of light